Thanks to Rosemary for this report.

We had a wonderful turn up at Balyang Sanctuary of 22 people, a combination of members and visitors, who looked forward to participating in this special event.

Before the two rides commenced, Helen Lyth outlined its aim: to acknowledge not only the contribution of women in all walks of life over the years, but also the obstacles overcome during that time and the need to persevere in order to improve aspects of women’s lives in the future.

Stella and Rosemary led a short ride around the river at a leisurely pace, taking particular care to manoeuvre the bikes when sharing the track with excited rowing carnival participants.

It was pleasing to see riders of varying ages and abilities, but all enjoying themselves. We were particularly delighted that young Emily and her mother, Amanda, rode with us, with Emily displaying very good riding skills and setting a cracking pace!

We dismounted to read the plaques, admire the mosaics and explore the attractive Women’s Place of Peace Garden, an area near the Queens Park Bridge.  The Reclaim the Night Collective has partnered with several organisations over a number of years to create this small site as a contemplative, peaceful picnic area dedicated to honouring the survivors of sexual assault and family violence, along with women who have fought for the rights of women and children, particularly their right to be safe.

Women’s Garden – a time to reflect on women’s achievements

Sprigs of lavender were distributed to the riders and watermelon from Stella was eagerly devoured.  Riders remarked on the sense of tranquility and serenity at the site, while also praising the efforts of the collective, particularly Nancy Donkers who has spearheaded the group. It was noted that at the Women in Community Life event held on 3 March, Nancy won the award for her valuable contribution to the Geelong community, particularly in relation to awareness of women’s issues.

The final part of the ride concluded with coffee and happy chatter at Barwon Edge Café.  It was deemed by all to have been a very successful ride, and one which we hope to hold annually.

Cycling Geelong is proud to sponsor two special club rides for International Women’s Day joining in at least 60 other participating rides in Victoria.

Our two rides both start at 9am on Sunday 6th March at Balyang Sanctuary, Marnock Road, Newtown (see a map on our Ride Calendar).  The rides celebrate women, the advances in equality, and the emancipating effected of cycling for women.  These rides are not exclusive – men and boys are welcome to help us celebrate.

Images of the “Women’s Place of Peace” near Queen’s Park Bridge. 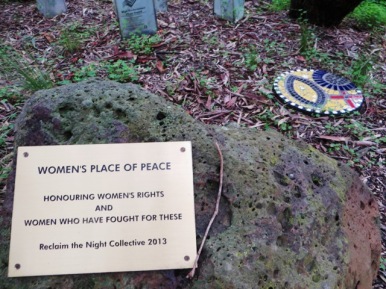 Please register for the short ride at http://thewomensride.com.au/event/womens-day-rides/

The Long Ride – Tour of Geelong

Or just turn up on the day, with your roadworthy bike, helmet, puncture repair kit and some money for coffee. 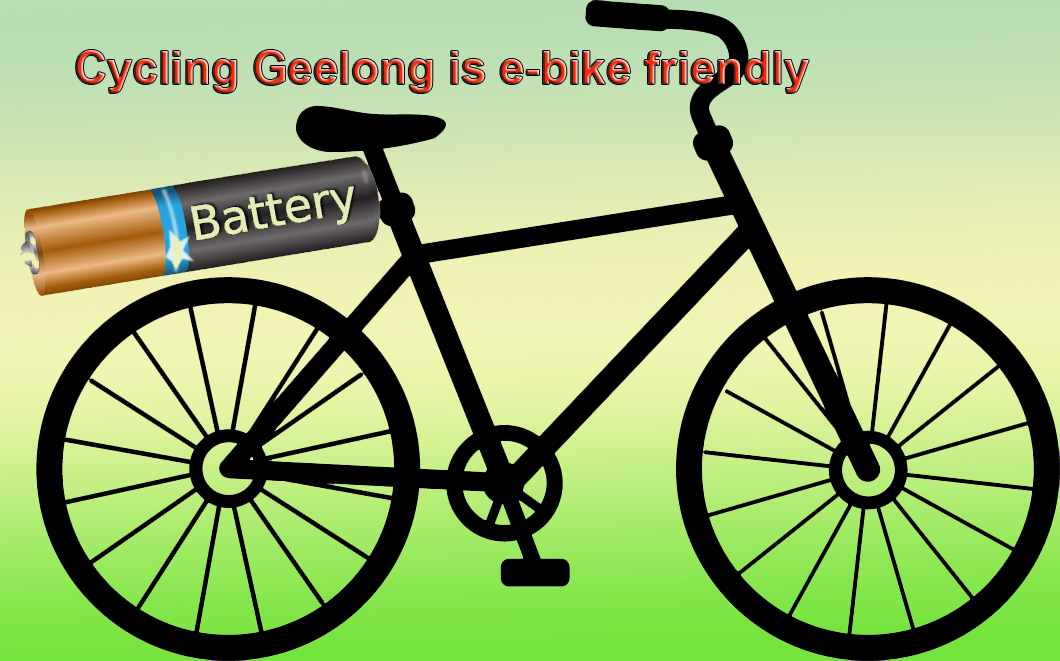