The Cyclist’s bucket list: a celebration of 75 quintessential cycling experiences

An exploration of the world’s most interesting bike rides. While the types of rides vary from urban to remote, easy to difficult to racing, the locations are mainly Europe and North America, while there are three in the United Kingdom and two in Australia, one in Africa. Good photography and a taste of wonder. Overseas cycling holiday anyone?

A relatively short book, the author thinks about the way bicycles connect people and places, specifically being a bicycle courier taking him around London. An essay about the bicycle in the cultural imagination and a portrait of London written from the saddle. Ever cycled in London? New sights and interests await in this fine book.

Roads were not built for cars: how cyclists were the first to push for good roads & became the pioneers of motoring

All these books are available from the Geelong Regional Library. 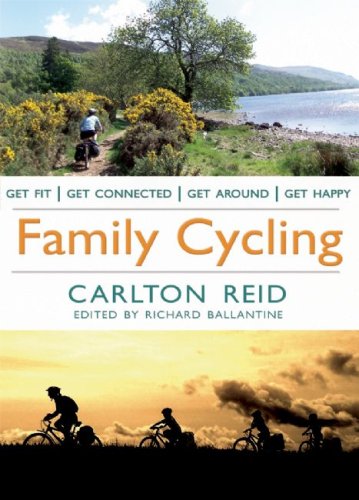 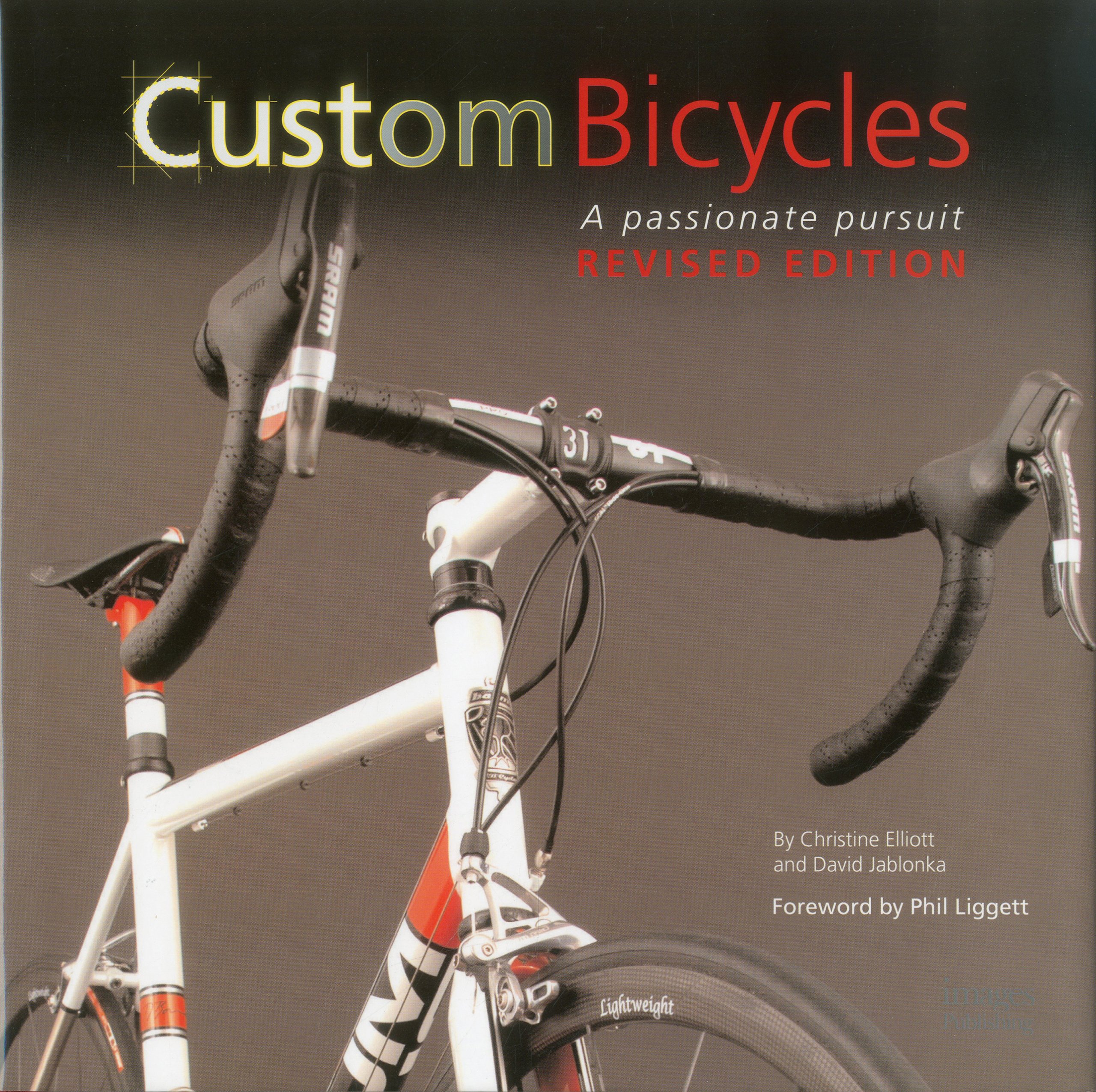 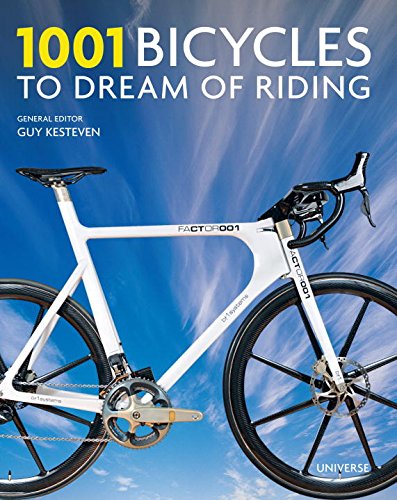